We all have people we would and wouldn’t give a second chance — lines drawn and beliefs formed about who we could forgive.

People of the Second Chance is launching the NEVER BEYOND Poster Series: 25 posters representing well known historical, current and fictional characters who are believed to have harmed society. This campaign consists of digital and print posters and the full collection will eventually be displayed as a touring art exhibit.

The campaign draws out themes of forgiveness, grace and what a pathway to a second chance looks like.

POTSC has asked bloggers to give some writing time and bandwidth to this endeavor. I need more than my fingers and toes to count how many second chances I have received, so I believe they deserve some effort from me.

So for 25 weeks you will see me writing about second chances on Wednesdays. I would love to have you join me in discussing the subject each week. Bring some friends too! The more, the merrier!

Click on the POTSC logo below, which will take you to their website. Go visit. Get to know them and their mission. Get involved if you feel led to do so.

Click on the images of the red posters below and they will take you to the post I have written about each character. 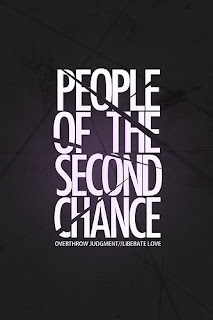 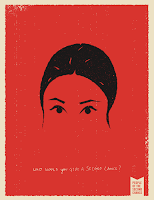 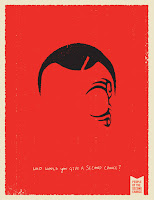 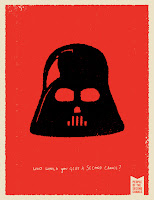 Bonus Post Where I Question My Abilities In This Project 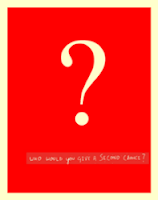 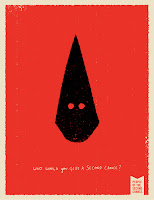 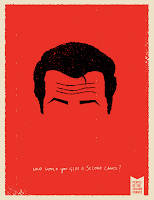 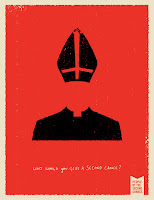 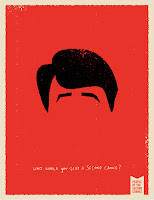 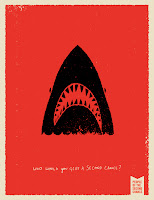 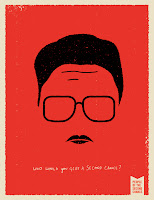 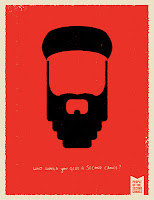 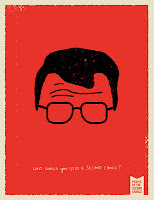 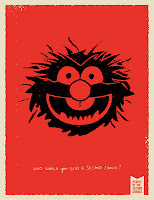 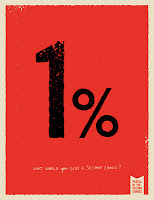 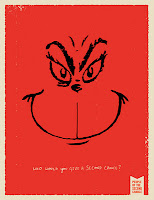 Week 16: The Grinch
Thanks for stopping by. Give grace a chance!

Thank you for joining me here. 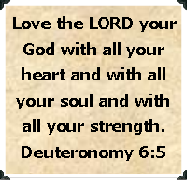 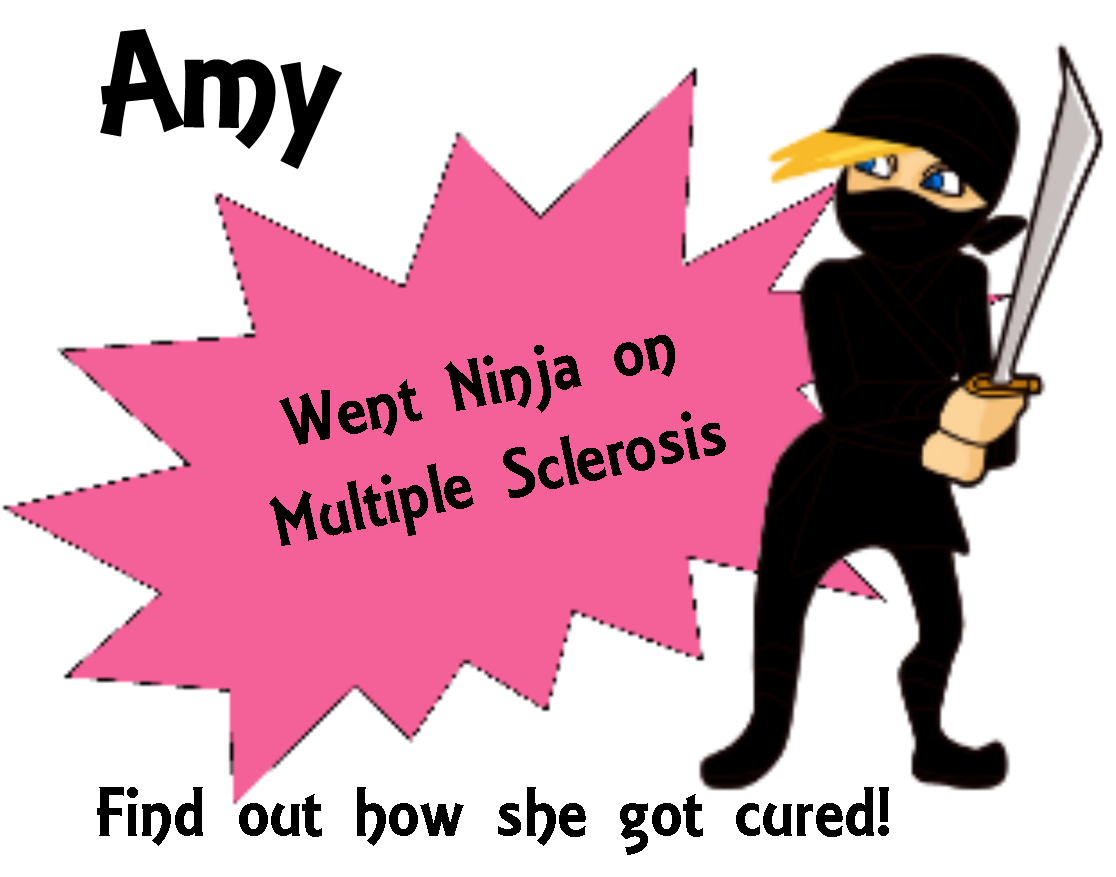 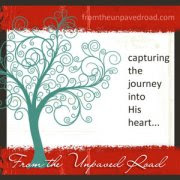 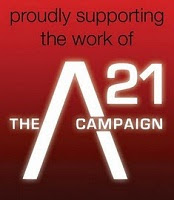 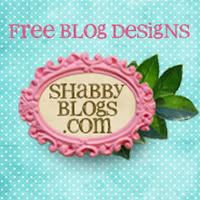